Indira Gandhi International Airport (DEL) is 16 kilometer southwest of the city center. The IGI airport is the busiest airport in the country. The airport has two main terminals one is terminal 3 (T3) and another is Terminal 1 (1D) usually for low cost carrier. This is our Delhi airport guide and how to reach you hotel from airport.

A free shuttle bus run between these terminal T3 and 1D in every 20 minutes. The journey takes 30 minutes.

All Air India and Jet Airways flights including domestic operates from T3.
There are public transports and private cabs available to transfer from airport to city center and other part of Delhi.

The best and easy way is airport metro. Bus services are also available but travelling with them are bit time consuming. 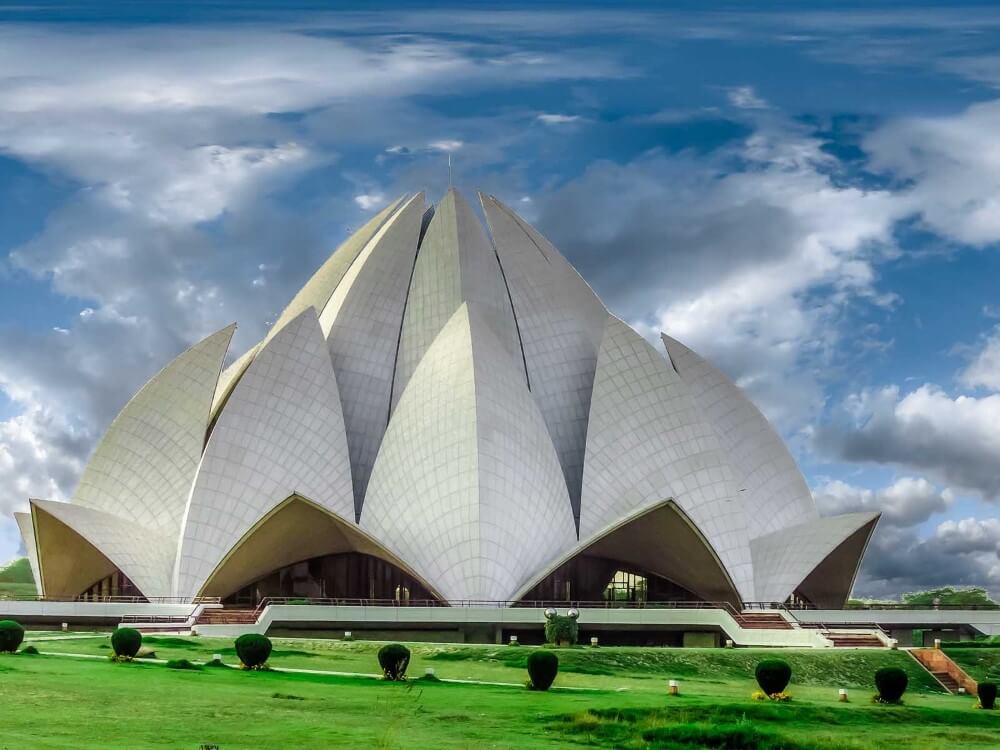 There are pre-paid taxi booth just in front of arrival gate. Pre-paid taxi are licensed taxi which are available at T3 and T1. Tell your destination at the counter and pay the fare in cash. They will handover you the receipt that you have to show to the driver of the taxi (black and yellow taxi). Daytime the fare is 400-550 INR and fare for night (11pm – 5am) will include 25% surcharges. Also there is 25% extra charge for air-condition taxi.

Metered taxis are run by private companies. They are lined up outside the Arrivals. They have air-conditioning and also you can pay them via card or cash. You can book them in advance either online or by phone. Charges from airport to central Delhi usually comes in range of 500- 700 INR which totally depends on the traffic condition. Night charges includes 25% of surcharge.

Nowadays Uber and Ola cabs are getting quite popular for travelling from airport to any place in the city. Especially they are very convenient at night.

Express Buses are available from airport to central Delhi. These run 24 hours to and fro. The journey usually takes more than an hour depending on the traffic. The ticket fare is 50 INR.
Avoid Buses during 8am -11 am and 4pm -8 pm. In this interval of time the traffic is at its peak. The bus service is slow.